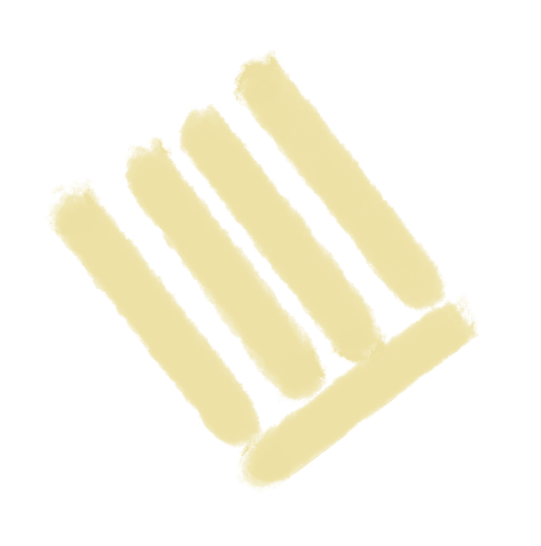 Hamburg born Simon Bode appears at prestigious opera houses and concert halls throughout the globe and he is equally beloved for his warm, bright timbre as for his forthright stage presence and distinguished artistry.  The tenor is a frequent guest at prestigious international festivals including including the Salzburger Festspiele, Bregenzer Festspiele, Beethovenfest Bonn, Elbphilharmonie, Heidelberger Frühling, Kissinger Sommer, Festspiele Mecklenburg-Vorpommern, Schleswig-Holstein, and Schlossfestpiele Ludwigsburg and Walt Disney Concert Hall / LA.

Simon Bode has given highly praised recital debuts at the Pierre Boulez Saal in Berlin and the Rheingau Musik Festival and he has returned on numerous occasions to the Wigmore Hall.  His frequent collaborators include pianists Igor Levit, Graham Johnson, Simon Lepper, and Nicholas Rimmer as well as accordionist Elsbeth Moser.  He is Artist in Residence at The Wigmore Hall in the 2022-23 season, performing three recitals: Winterreise with Simon Lepper; Die Schöne Müllerin accompanied by Igor Levit; and a varied program of Art Song in collaboration with Jonathan Ware. Symphonic performances of the season include a return to the Los Angeles Philharmonic for Rachmaninoff’s The Bells led by Gustavo Dudamel, appearances with the Munich Philharmonic Orchestra in Beethoven's Ninth Symphony under Maxim Emeljanitschew, and the world premiere of Alex Nante's Mysteriumwith the Orchestre National de Lille conducted by Ben Glassberg.

„Seldom one hears this cycle so direct, so gripping,…seldom so close to the meaning, so well articulated as from this tenor from Hamburg…Bode transports the struggle of this ultimately forsaken lover, with a clear, strong, bright-cored voice, with an array of colors, gleaming high notes, sweet lyricism and a finessed piano, emphatic but never forcing…“ 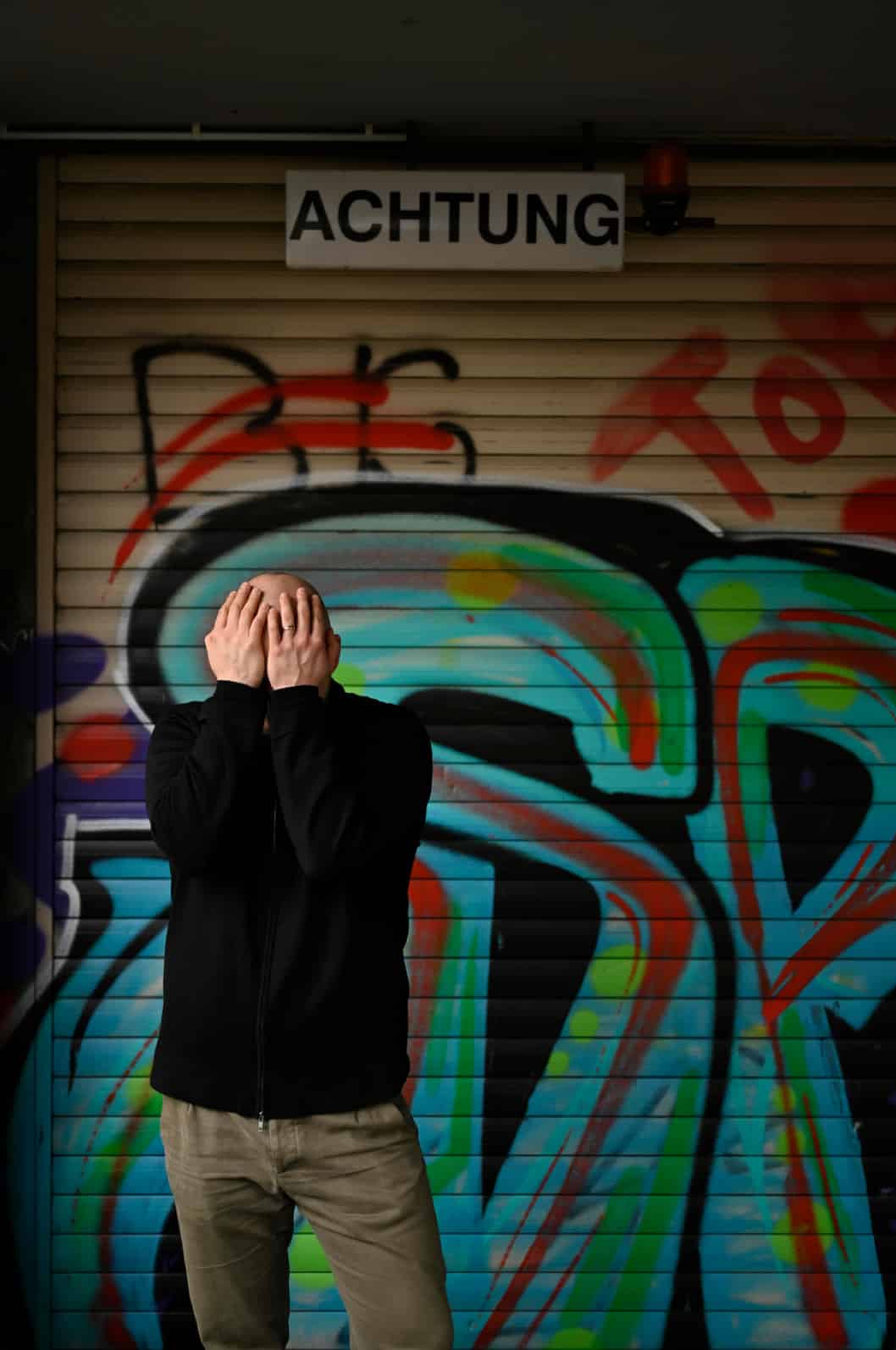 Last season Simon Bode and his frequent musical partner, Igor Levit, gave recitals at Kissinger Sommer, Alte Oper Frankfurt, Wigmore Hall, and at Vienna’s Musikverein, which marked the tenor’s debut in the famed Goldener Saal;recital appearances with Simon Lepper brought the artists to leading presenters throughout Germany and England.  With the Kammerorchester Basel and Chor des Bayerischen Rundfunks, Simon Bode sang the role of The Evangelist in Bach’s Johannes-Passion led by Christoph Prégardien and he returned to the Salzburger Festspiele for a revival of the Lydia Steier production of Die Zauberflöte under the baton of Joana Mallwitz.

„…This night will leave no person untouched…“ 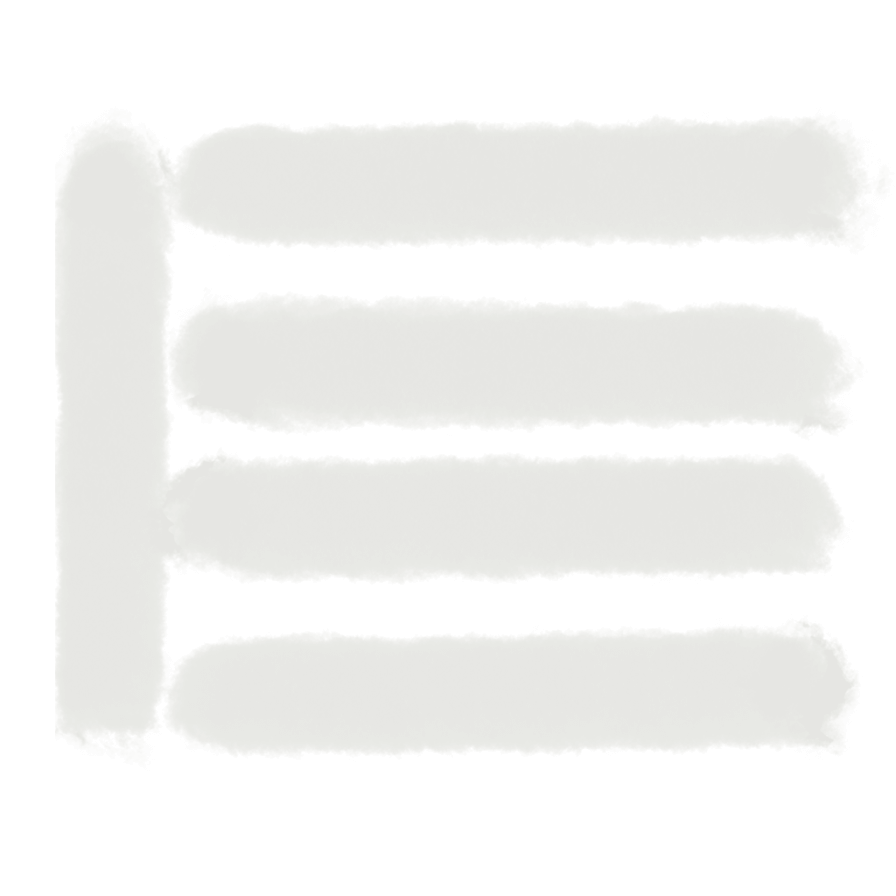 A scholar and recipient of numerous academic and performance prizes and awards, Simon Bode worked in Hannover with Charlotte Lehmann and now studies in New York with Neil Semer. 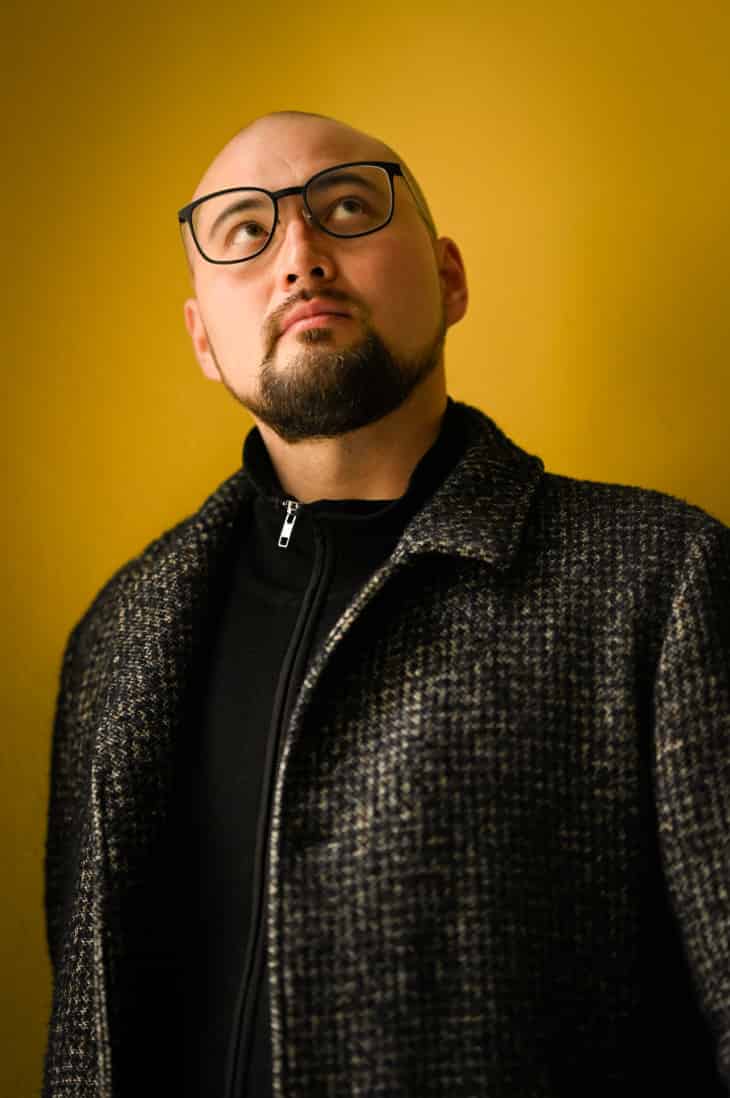 „Whilst there are many existing recordings of this song cycle, (Bode’s) version you would want to take home immediately.

„For the full two hours Bode remains clear, present and free in the high demands of the piece-an exceptional singer and -evangelist! 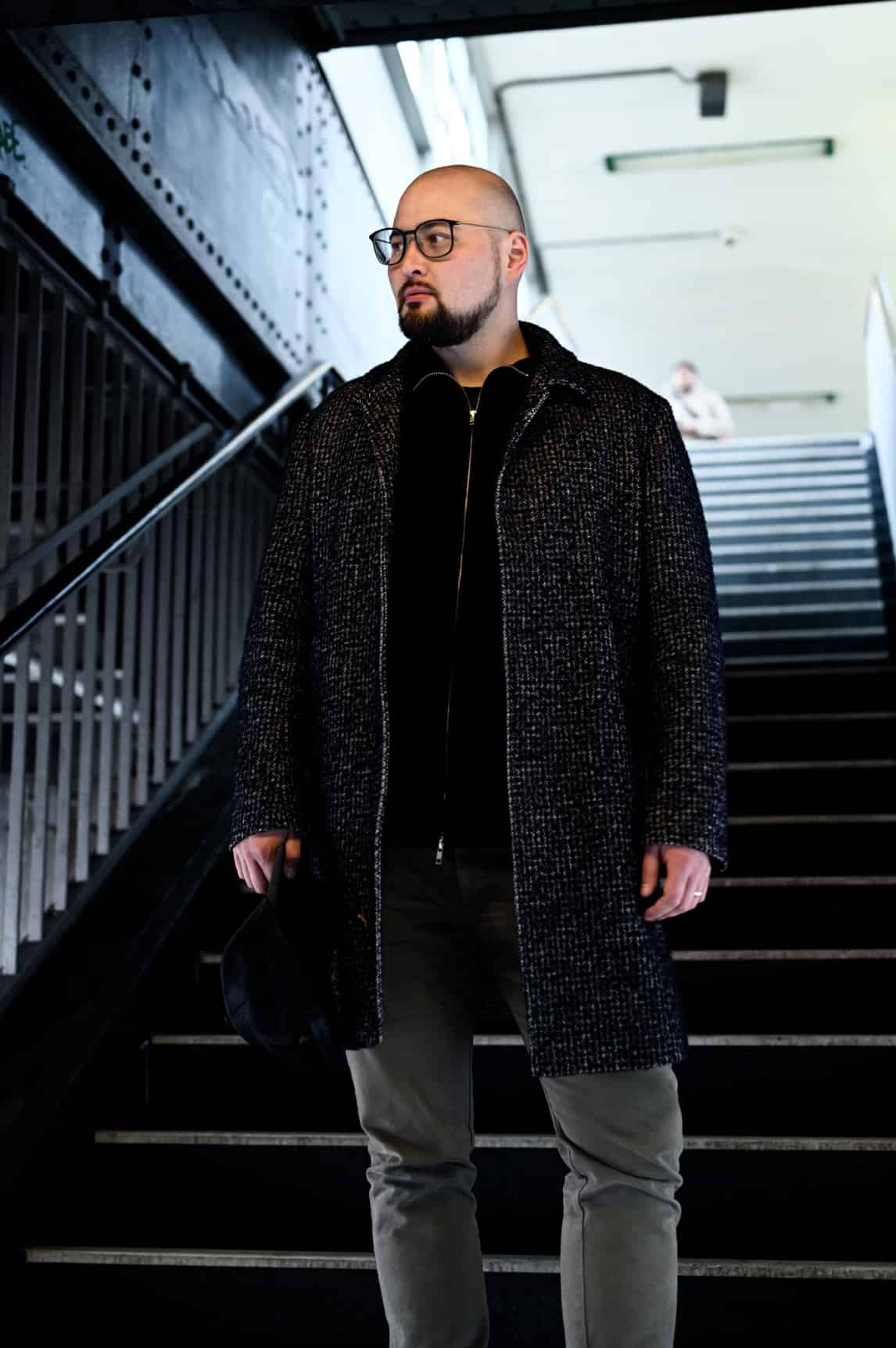 "When the tenor Simon Bode comes onstage as Freddy, Eliza’s admirer, the music became magnificent. Bode's voice radiates a charisma and intensity that requires no reinforcement.